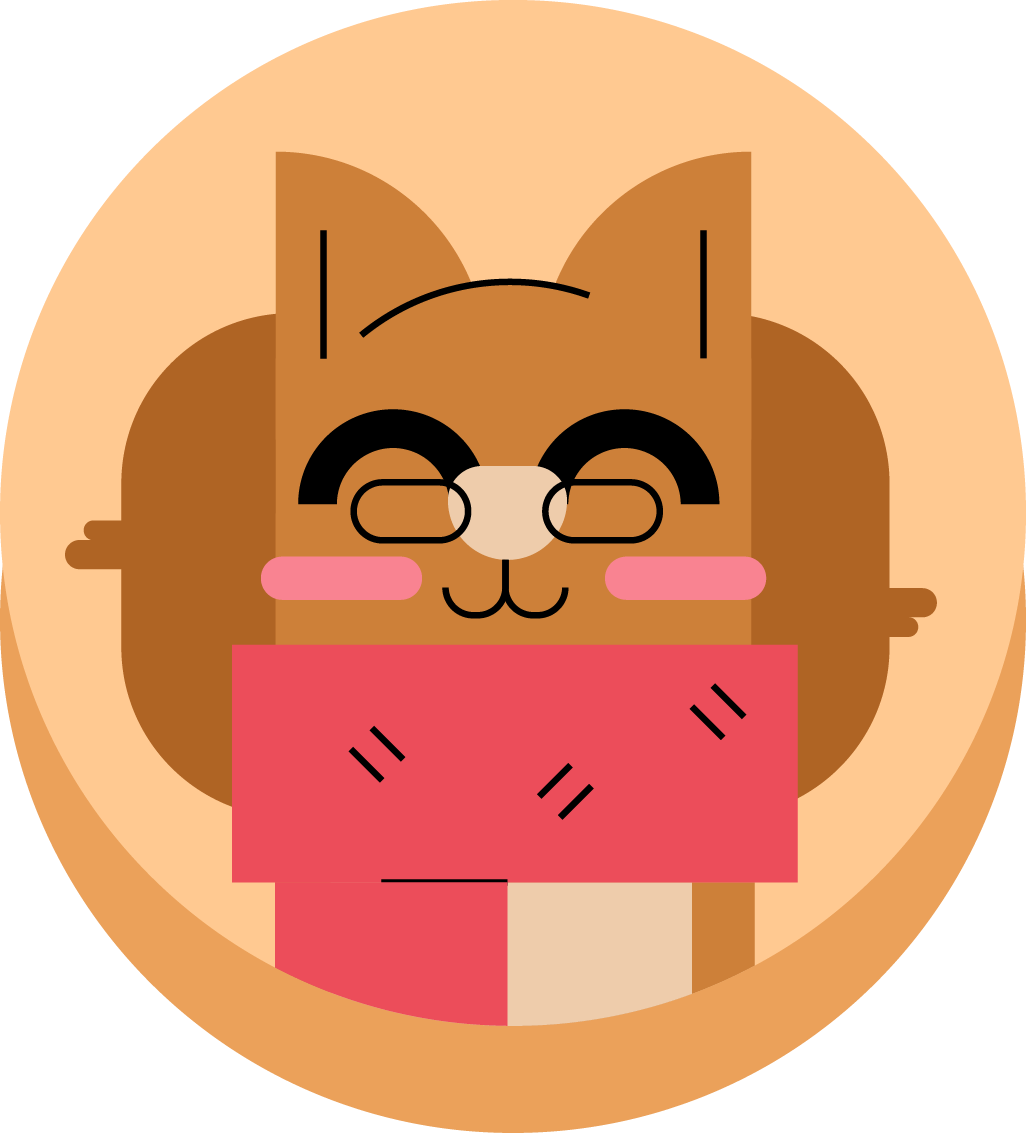 Hope you are well and enjoyed the holidays and your vacation. Perhaps you watched a few episodes of the Great British Bakeoff like Larry the Squirrel and I did. It doesn’t seem to matter how many times Larry and I watch the Great British Bakeoff, we get excited for Pie Week, only to see that they are making savory meat pies. Yuck! Larry is hoping for a peanut pie and I’m hoping for cherry.

With Larry and my love for fruit and nut pies and the holiday season just behind us, this issue of Squirrels at the Door newsletter is about pies: their history, their quirks, and their deliciousness.

Pies have been around since the early Egyptians. The crusts of the first pies weren’t for eating—they were inedible. They were for holding the pie ingredients, more like a casserole dish, and the ingredients were meats and vegetables. The crusts were even called “coffins” or “coffyns.”

The early Romans made their pie crust from reeds. As pies developed, the crusts became edible and made from wheat flour. The crusts were still very thick. Sometimes the scraps from the pie were thrown back into the pie crust and used again. You had to trust the pie maker when you came over for dinner because who knows what could be in the pie … even four and twenty blackbirds ...

Were four and twenty black birds really baked into a pie?

Yes. And frogs! And rabbits! And turtles!

All amalgamation of small animals. The birds not only sang, but probably flew out at the guests as the pie was cut. (Don't try this at home!)

In England, they served bride pies before wedding cakes were invented. The bride pies were made with the finest delicacies inside including live snakes! Each pie contained a glass ring and the woman who found the ring in her piece of pie was thought to be the next to marry.

A bride pie was also called a ‘batalia pie’, meaning beautiful little things. Many cooks thought it meant battlements so many bride pies were made like castles with turrets. 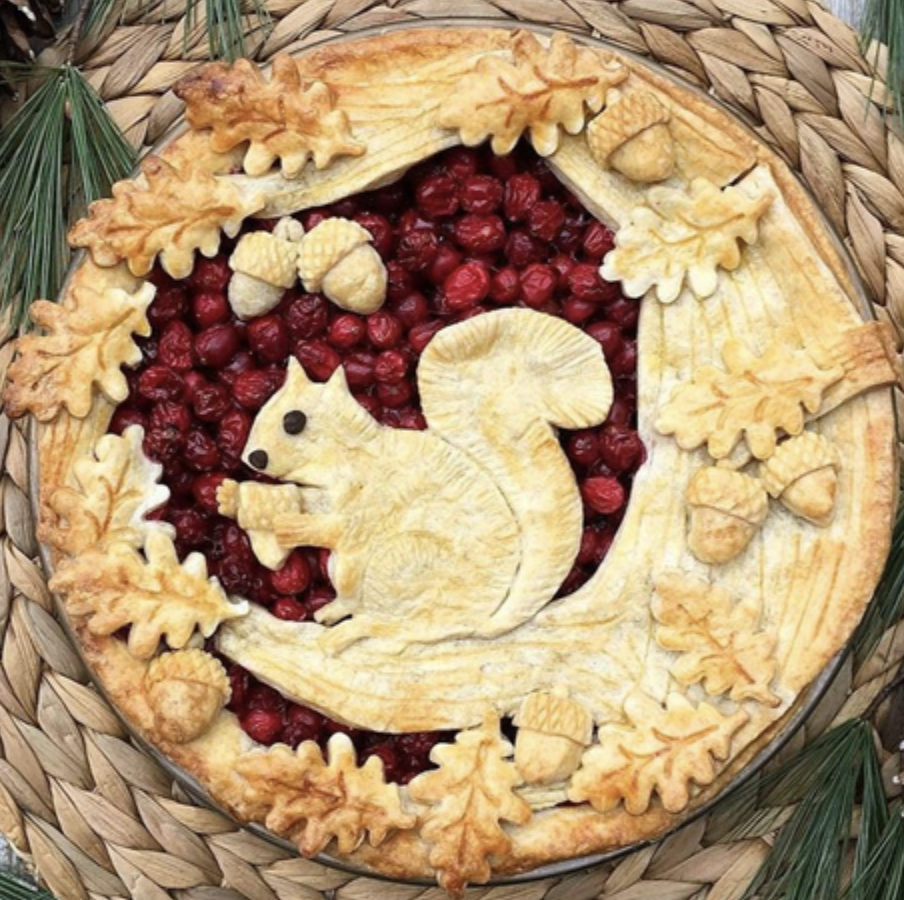 Is anything as American as Apple Pie?

Apple pie is truly an American innovation. It even helped us win the Revolutionary War. England put fruit in their pies, but mostly to flavor the meat ingredients.

When European settlers arrived in America, they found a wealth of food: fish, turkeys, deer, pigeons, but they didn’t know how to catch it. John Smith, of Pocahontas fame, tried to catch fish using a frying pan. He wrote: 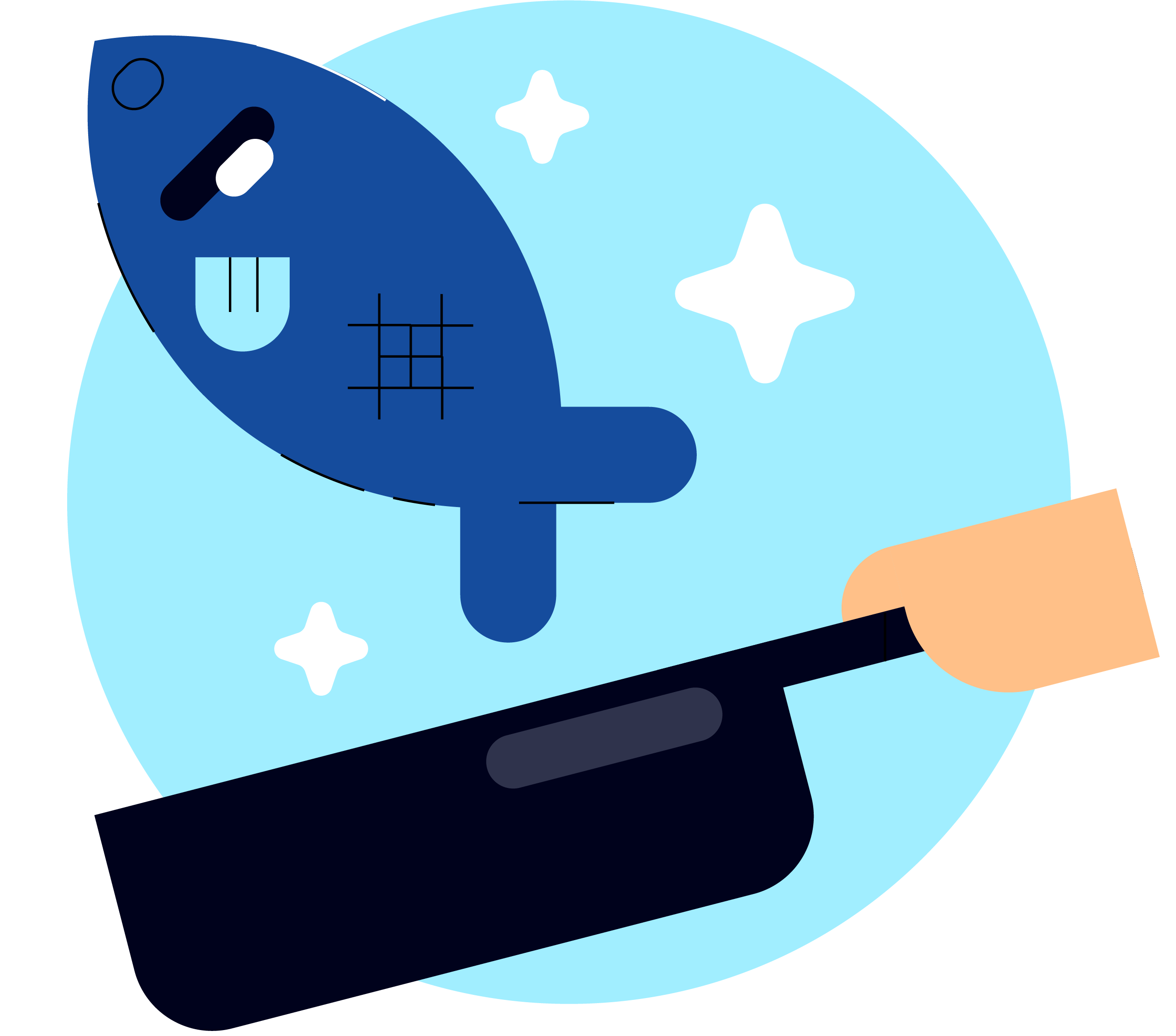 “We attempted to catch them with a frying pan, but we found it a bad instrument to catch fish with: neither better fish, more plenty, nor more variety for small fish, had any of us ever seen in any place so swimming in the water, but they are not to be caught with frying pans.”

But after a while, the settlers figured out how to capture this bounty. They also planted apples from England and wheat. The wheat didn’t do well in the soil of New England but the apples did. To use the wheat sparingly, they rolled the crust of the pie thinner and used the plenteous apples—and American apple pie was born. A newspaper wrote:

“This country was founded by men [people] who had pie for breakfast, pie for dinner, pie for supper; in addition they usually had a slice or so before going to bed at night. The only time they did not eat pie was when they were asleep, at work, or in church.”

As the Secret History of Food said, pies, which were hearty, available on demand, suited to travel, untamed, utilitarian, and unpretentious, fit the early settlers' lives. They kept well too. The first apple seeds arrived on the Mayflower in 1620. Even though the apple seeds were here, no apple pie was served at the first Thanksgiving.

And as to how apple pie helped us win the Revolutionary War, when the 13 colonies broke from the British Empire, adult American men were on average three inches taller than the British soldiers. Americans were tall because they were healthy. “Poor as they were,” notes the colonial historian William Polk, “Americans ate and were housed better than Englishmen.”
‍

Our first President, George Washington, though, he loved ice cream more than pie. And Martha Washington’s cookbook is full of recipes for pigeon, humble pie with the organs from deer and sheep, sheep’s tongue pie. I would guess that is why George preferred ice cream. (Or maybe George chopped down the cherry tree, to hope that someone would make a good fruit pie.) 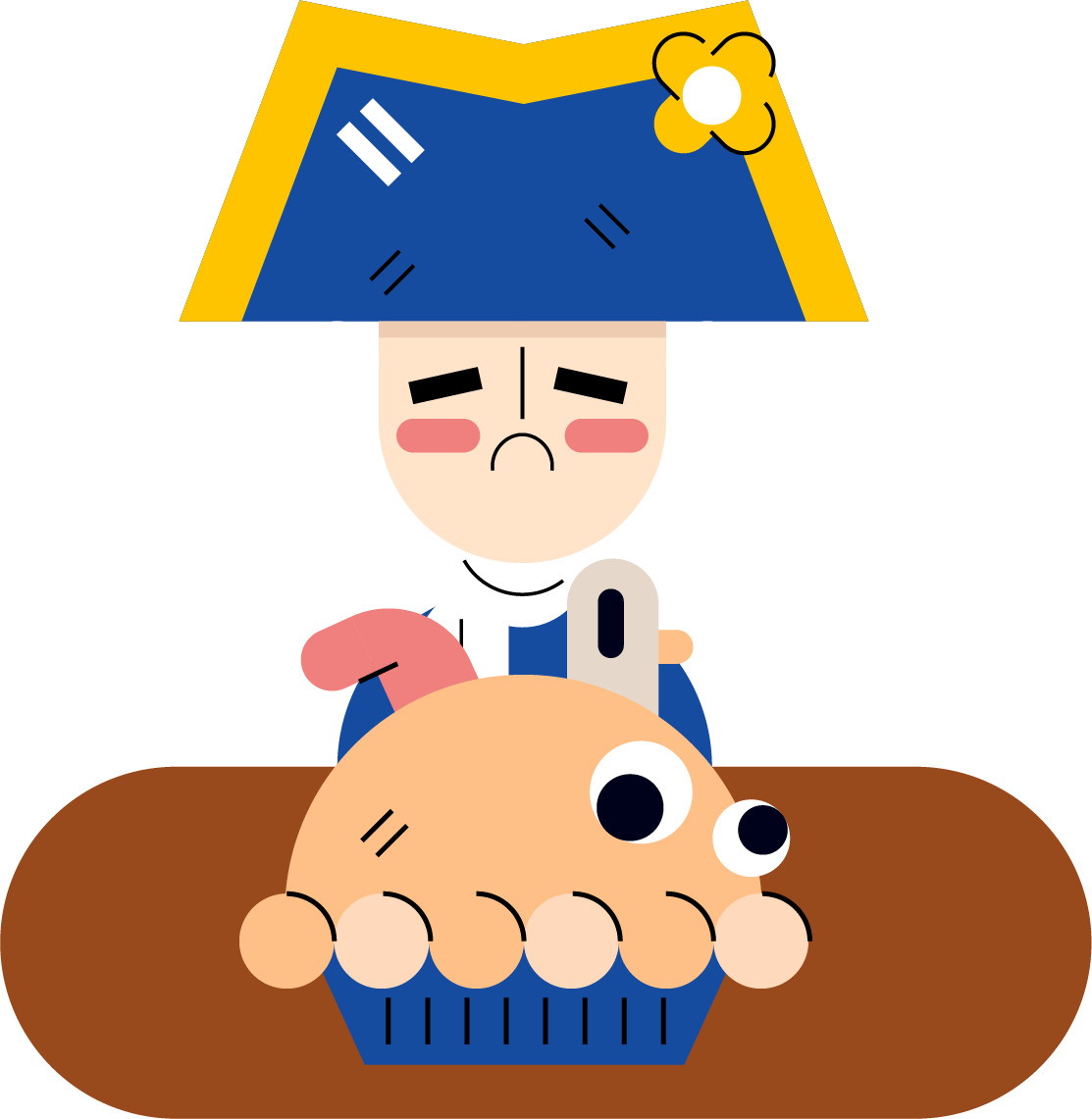 But is a Magpie a pie? 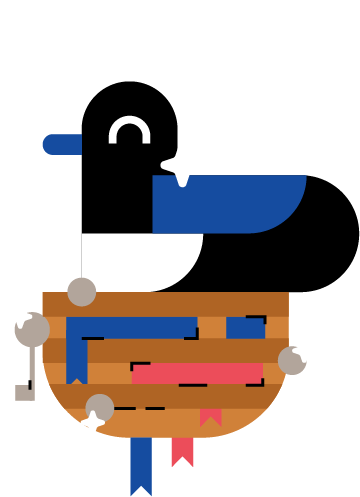 Some sources say pie is named after the magpie bird because of the way a magpie makes it nest, from bits and pieces, like how pie lovers assemble pies.

Pies have always captured the romantic spirit. Here are a few short pieces about pies.

But I, when I undress me,
Each night upon my knees,
Will ask the Lord to bless me,
With apple pie and cheese.

“Thy breath is like the steeme of apple pies.”

Not sure that’s a compliment. 😊

As the author of The History of Pie said, “The First Law of Pies: No Pastry, No Pie." Let's see some phony pies. 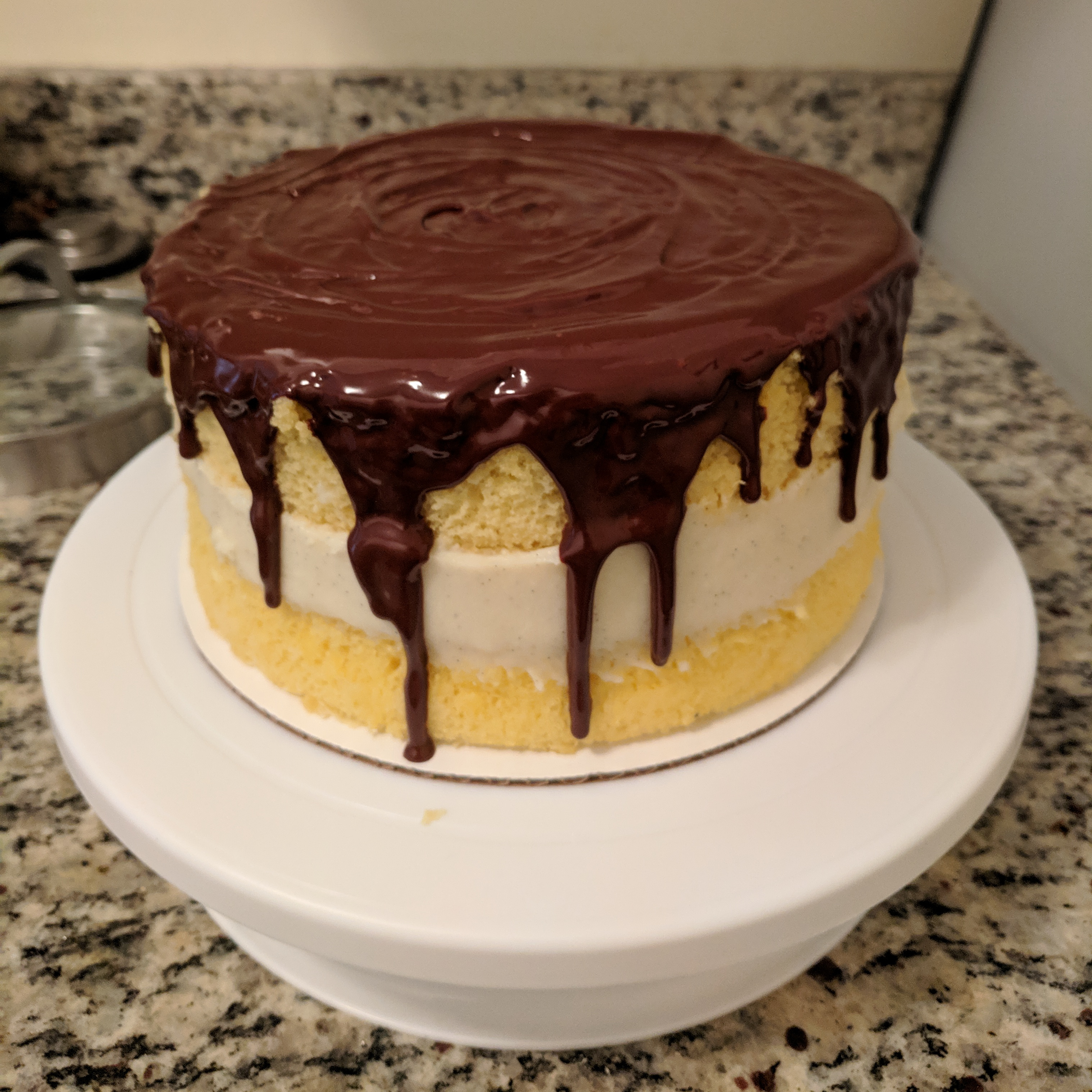 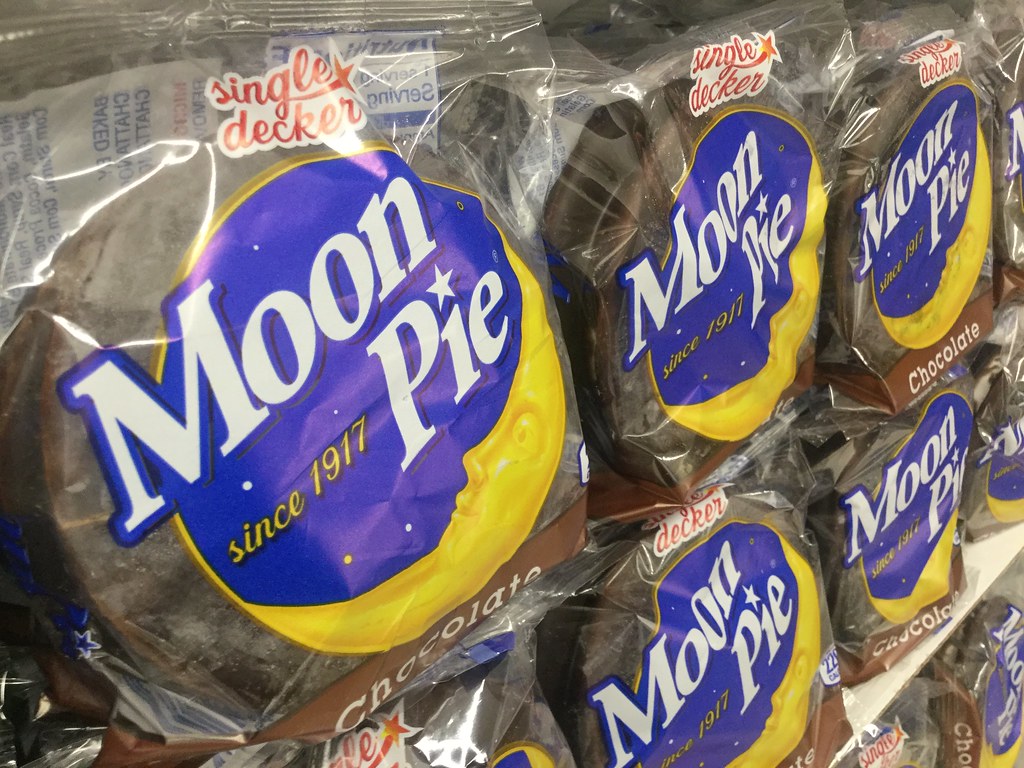 A case even went to the United States Supreme court about whether rice pudding with an outer crust was pie—they declared it was. Outrage! 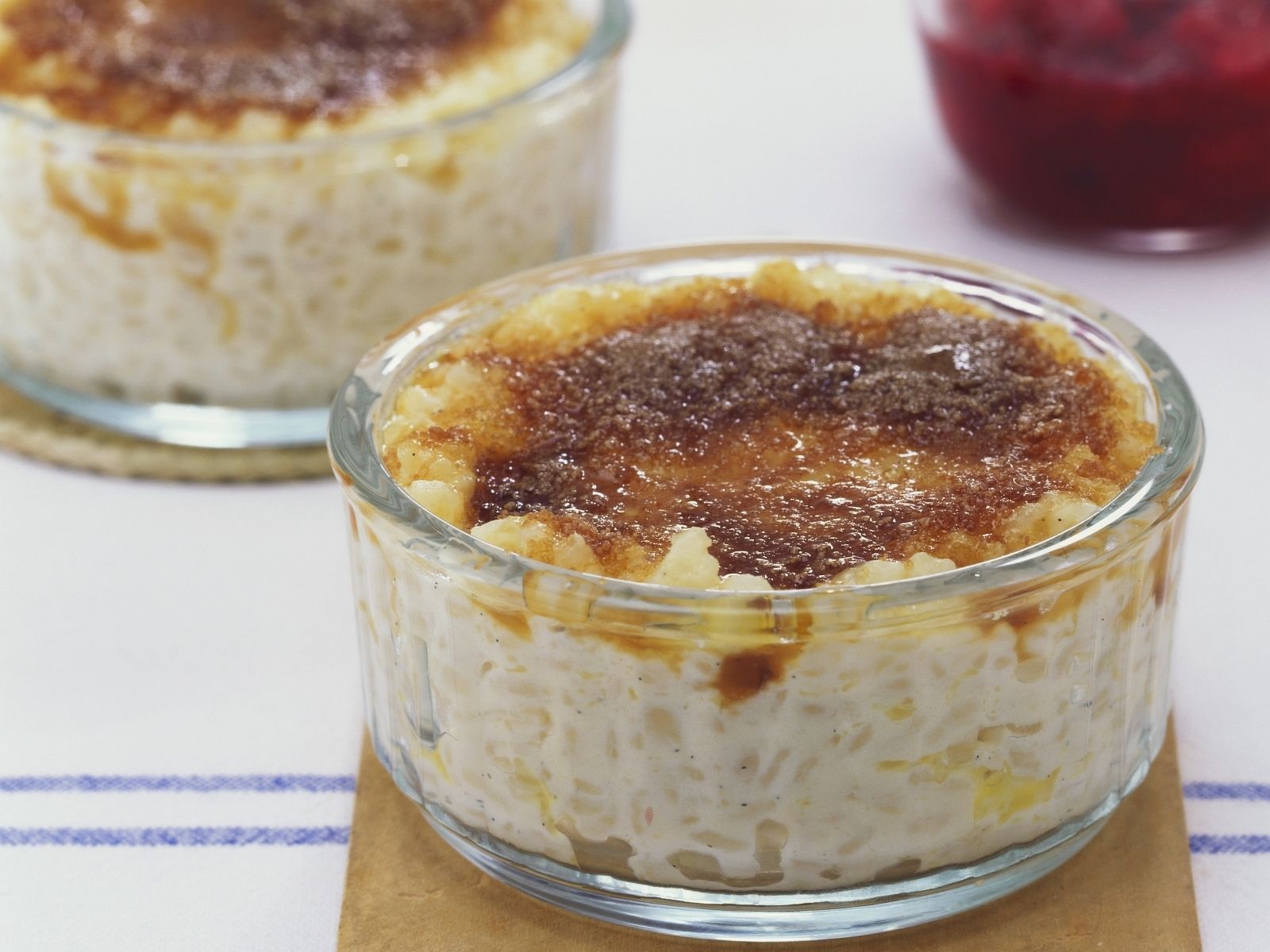 What do you think? Pie?

A Pie in the Eye 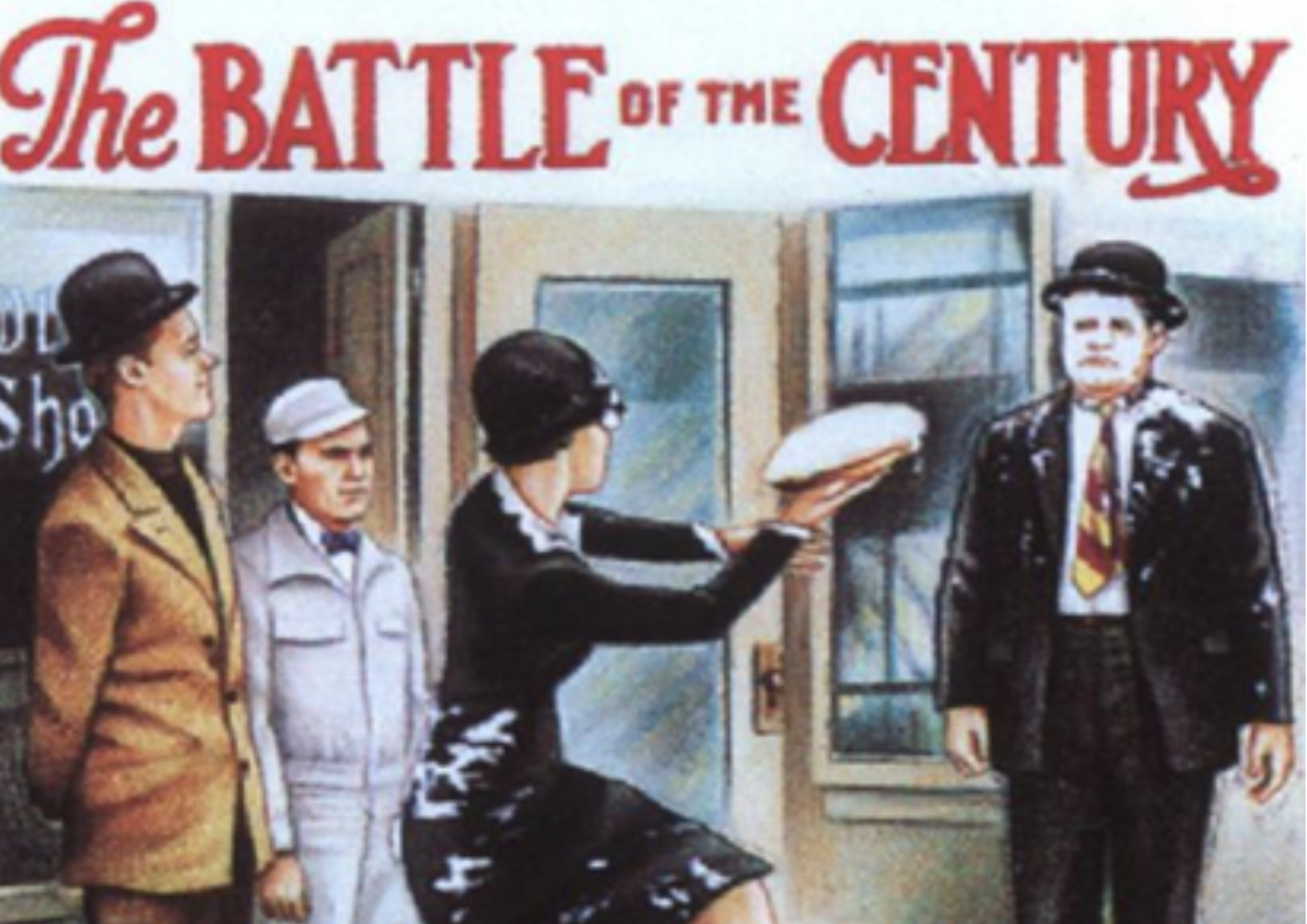 Practically since there have been movies, there have been pie fights—cream pies, thankfully. The ultimate pie fight is Laurel and Hardy’s The Battle of the Century (1927), in which they threw 3,000 cream pies. 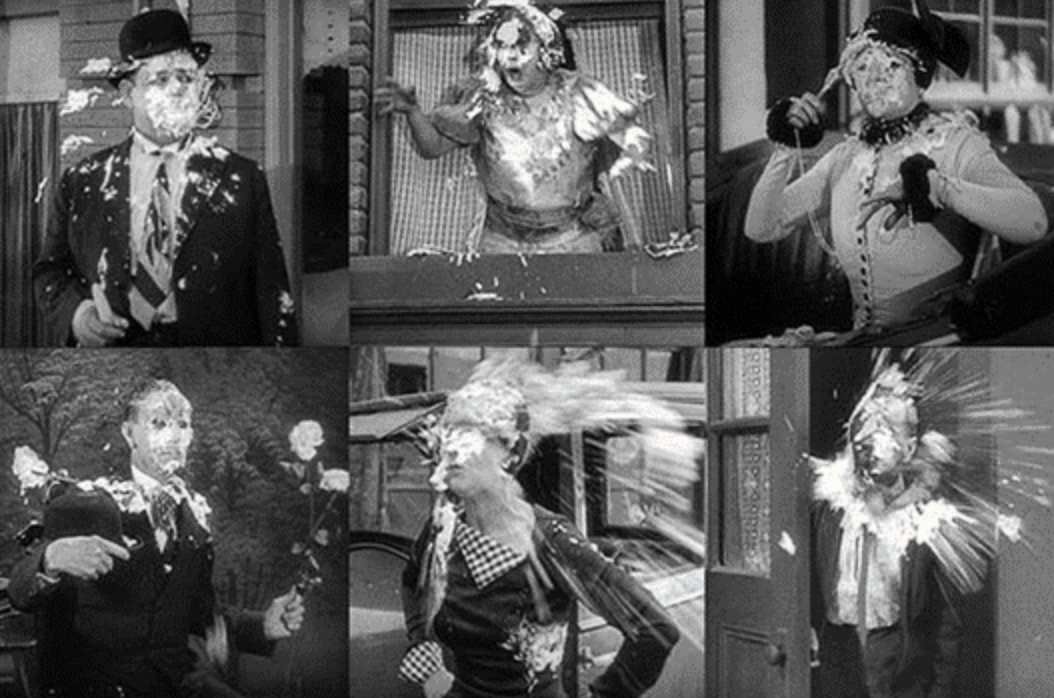 It was an equal pie fight—everyone got involved, rich and poor, young and old. ‍The pie fight starts with a pie man slipping on, you guessed it, a banana.

"If you wish to make an apple pie from scratch, you must first invent the universe."

Well, whatever Carl. We know a few ways without doing all that. Here are a few recipes for making simple pies. Why do I love making pie? Because you take simple natural ingredients that anyone would have or afford and combine them in a few steps, and you’ve made something so delicious, you lick the plate clean (I do, especially for a blueberry!).

You'll Need
·Store-bought refrigerated or frozen pie crust
·Nine-inch pie pan
·Store-bought canned filling, like apple, cherry, and blueberry
‍
Directions
The directions will simply be on the filling can. Get a parent or grownup to put it in the oven. Slice it up once it is cooled and enjoy.

If you’ve ever seen what the rafting of the smell of a pie cooling on a windowsill does to Mickey Mouse, you will know he loves pie.

This youtube video shows how to cut a store-bought pie crust into shapes to make a Mickey Mouse pie on a lollipop stick.

If you would like to try making your own pie crust, American Test Kitchen Kids has an easy recipe.

‍They also have recipes for a pumpkin pie and an ice cream pie that might satisfy George Washington.

Here's a little pie-themed crossword. If you get stuck, check the other sections! All the answers will be there.

THE SISTERS VS. A PIE

Can the sisters from Over the Falls in a Suitcase resist a cherry pie saved for company?
Find out in a story with a new character.

THANKS AND SO LONG!

Hope you enjoyed this edition of Squirrels at the Door. Maybe we’ve inspired you to make a pie or two. Or maybe three. Or four... maybe you could have your own Pie Week.

Be sure to send us any pictures of your pies!

We'll see you all next time!